This was an adventure! I must be really convincing to get all my friends to follow me, trespassing into a condemned and abandoned warehouse with all of my gear for this months photo challenge. I had been here before and was so inspired by this location I knew I had to come back for an epic photoshoot.

We started the day off at the Share House with hair done by Michelle Stehle and make up by Nate James. Kayleigh looked like an angel with her long hair up in a messy bob. We packed the car and raced off to the location. After making sure there were no cops in sight we found a hole in the fence and shoved all of my camera gear thru including all three of my lights and generator. Now that I think about it that was the worst idea ever. I knew it was dark inside and was convinced I needed to light it up. But what I did not think about was what happens if we got caught. There would be no option of running with a generator and a car load of gear. We met a fellow trespasser friend who was using his drone to film the outside of the warehouse and we warned him to be carful.

Once we all got in I thought for sure we were good to go until we saw our new friend talking to the cops as they wrote him a ticket. Before we had even begun we all freaked and split up to asses the situation. We found an escape in the back but there was no way to get all of my stuff out so Christian left and gave us play by play texts from the outside as the rest of us hid in silence waiting for something to happen. It turns out our friend was purposefully trying to distract and turn the cop around to give us time to clear and find a hiding spot. He saved the day! The cop left and we made a group decision to take the gear back to the car while we had the chance and just finish the shoot with what we had in our environment.

Lucky enough there were a couple patches of light to work with. The beams of light coming from the holes in the roof were bouncing off the metal and paint on the walls and creating a unique lighting situation for a good shot. I had Kayleigh on her stilts with a dress that just barley covered her feet so I could edit out the stilts to make it look like she was floating in mid air. We had balloons for her to hold that added to the floating imagery as if they were taking her away. The trick to the success of this photo was creating a shadow in the post production. After I took out the stilts in photo shop it still looked like she was standing on the floor. With the right body position and a little addition of a shadow the floating started to look believable.

I had such an incredible team that day! We all set off on a pretty amazing adventure together and stayed a strong group thru all the challenges. I could never have done it without Sari, Christian and Stu as my eyes, ears and muscles. Thank you mom for bringing your goodies to keep us fueled for our adventure and for supporting your daughter in her crazy escapades. And Kayleigh thanks for being a good sport. I know you had your doubts but you stuck in there like a champ and brought something really special to the front of the camera. You are a beautiful girl inside and out!

Click on the link below to see the video from the shoot! You will die when you see this video! Pete from Bassbin Twins created the music just for the documentary! I am so impressed with his musical genius. Check out more of his music HERE!


I hope you enjoy the photos. If you take a look at the gallery you will find a couple extras of Kayleigh after her suggestion of going topless. Wow... Just beautiful. She comes to life yet again. This time I left the stilts in to add to the intrigue. 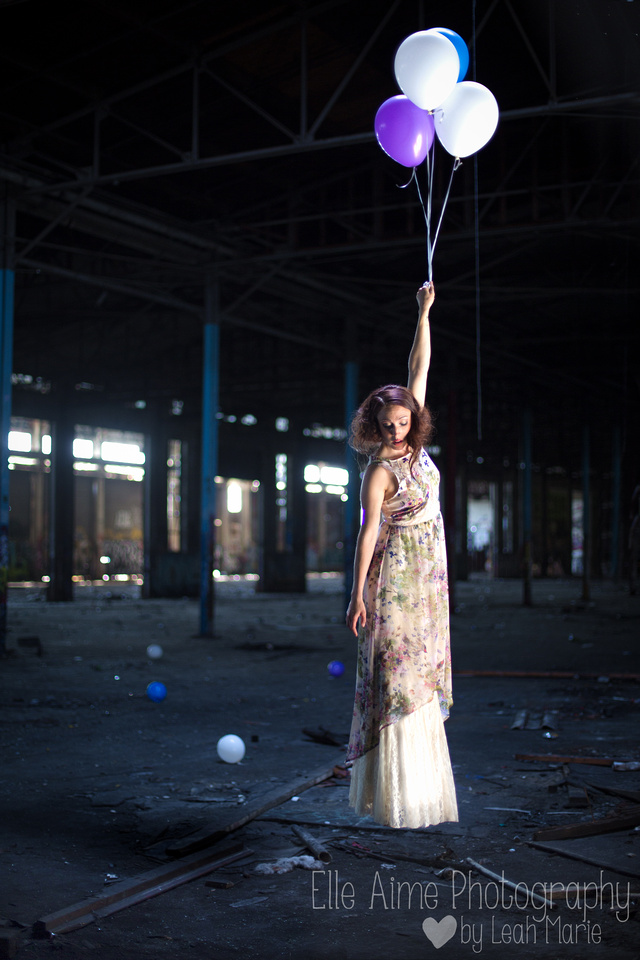